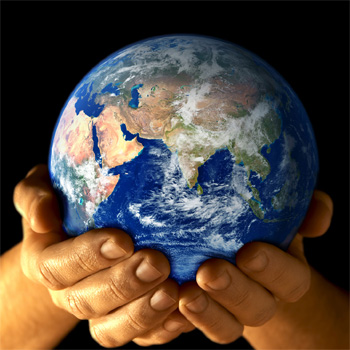 Hundreds of Aberdeen and Shire school pupils are sharpening their social science skills at the University of Aberdeen this week.

Two Higher Modern Studies conferences are being held to help secondary students fine-tune their exam technique and learn from University experts in politics and international relations.

Around 250 teenagers from Turriff to Torry Academy will visit King's College Conference Centre on Tuesday and Wednesday. City pupils arrive on March 31 and Aberdeenshire pupils on April 1.

The conferences, which involve 15 of the region's schools, have been organised by Aberdeen City Council Modern Studies Network and the University of Aberdeen's School of Social Science.

Tom Ferguson, Dyce Academy Principal Teacher of Modern Studies, said: "Feedback from pupils attending previous conferences at the University has always been very positive. The pupils get a lot out of the event at a time when they're studying hard for their forthcoming exams.

"The advice they receive from the University experts is a great help and may be one reason behind the successful results our schools have been producing in recent years."

Topics covered at the conferences will include UK electoral systems, American politics, voting patterns, and health and wealth issues. A presentation on how to pass the Higher Modern Studies exam will also be given to both groups.

The schools participating at the conferences are as follows: