Wordfringe concert for music lecturer
08 May 2009 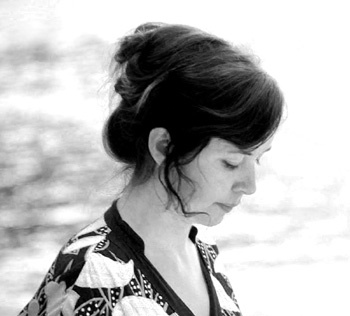 A University of Aberdeen lecturer will launch her debut album with a free concert at Woodend Barn in Banchory this weekend.

Music lecturer Miriama Young will perform pop songs, sonic art, and spoken word from her new album, this Saturday (May 9) at 3pm as part of Wordfringe 2009.

The composer-performer will be joined on stage by special guest Catherine Bowman, an award-winning poet from Indiana University in the USA.

This concert, which will also feature 'sound-text realizations', marks the first CD release for the Aberdeen-based composer, who originally hails from New Zealand.

She explained: "My music breaks down traditional boundaries that typically separate genre and discipline, which means my work moves freely between art music and pop music, spoken word, and sonic art."

Issued by
The Communications Team
Directorate of External Relations, University of Aberdeen, King's College, Aberdeen
Phone
+44 (0)1224 272014
Issued on
08 May 2009