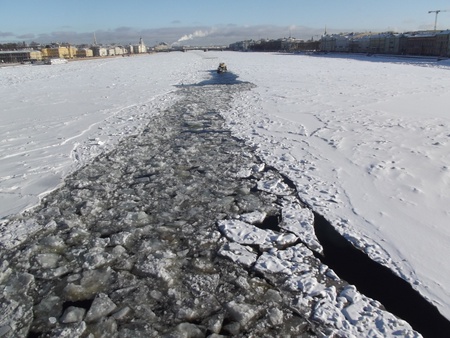 Finale featured short pieces recorded in Aberdeen, Bergen and St Petersburg. All were welcomed along to listen in Aberdeen University Library on Saturday 27 October 2012.

This two year project was undertaken by Pete Stollery and Suk-Jun Kim from The North theme at the University of Aberdeen along with Ross Whyte.

This Event featured short pieces that used sounds recorded in three cities (Aberdeen, Bergen and St Petersburg) and launched an interactive intermedia installation in the University Library which remained there, for one week afterwards.http://sound-scotland.co.uk/explore/review-three-cities-project