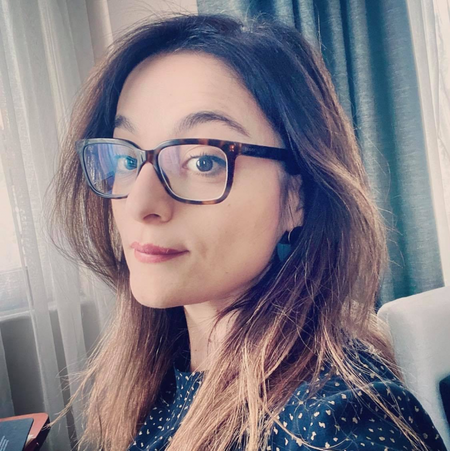 More details on the book, including purchase options, are available here.