The Philharmonia and VOCES8 releases a requiem by alumni.
13 April 2022 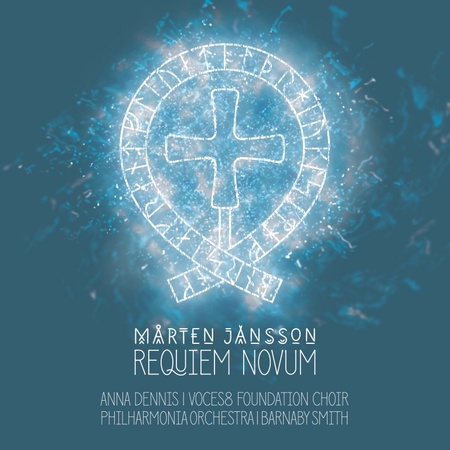 Requiem Novum - A Response of Hope and Wonder is a collaboration with American lyric poet Charles Anthony Silvestri. In this work the choir represents the mourning congregation singing the Latin texts from the requiem mass. However, this time a response is received from beyond the veil. A response of hope from the deceased in words written by Silvestri and performed by the soprano soloist.

The recording was released the 25th March and can be listened to on Spotify: https://open.spotify.com/album/1h3cfVwZ1AmCWEGxww9LlB

The online festival 'Live from London Easter' will broadcast a video-recorded concert version of this work with the same ensemble on Easter Day. More info and tickets to the festival are found here: https://livefromlondon.org/