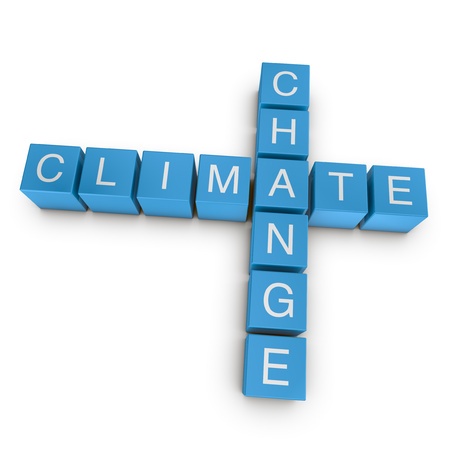 The University has signed a landmark document offering its support to a series of recommendations made by Scotland's Climate Assembly.

The Charter states: “Through the Climate Assembly, ordinary people from across the country have laid the foundations of a strategic vision and urgent plan of action for Scotland to deliver on its climate change commitments.

“Policy-makers need to take heed of both the Assembly’s specific recommendations and the spirit of their report. Clarity on a national strategy that delivers on the Climate Assembly’s level of ambition will make all the difference.”

The Assembly’s report sets out 81 recommendations agreed by an overwhelming consensus of members for tackling the climate emergency in a fair and effective way. These recommendations cover a broad range of issues including domestic heating, emissions, environmental impact in public procurement, land use and agriculture, taxation, transport (including air travel) and the economy.