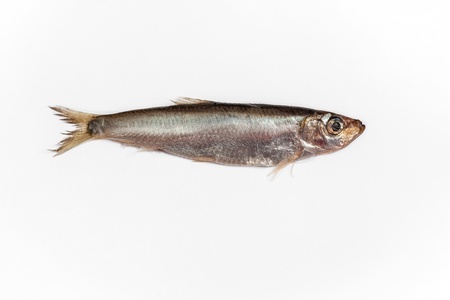 Professor Fernandes and Dr Lawrence are available for interview - contact w.davidson@abdn.ac.uk to arrange

The journal article can be accessed here: https://www.sciencedirect.com/science/article/pii/S0960982221009751?dgcid=coauthor#bib39

Marine Scotland Science, is part of Marine Scotland, the Scottish Government Directorate responsible for the integrated management of Scotland’s seas.