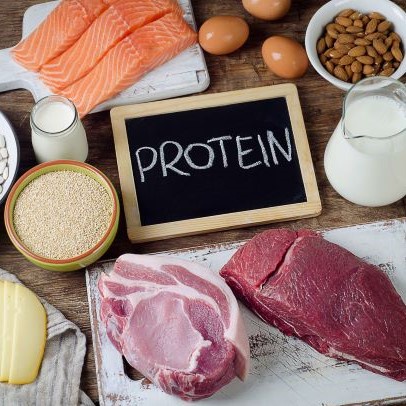 Our findings are hugely significant as protein intake is essential for life.. So, it is important to understand how the brain drives our behaviours according to our current needs." Dr Fabien Naneix

The project was funded by the European Commision the BBSRC, the Leverhulme Trust and the Tromsø Research Foundation. This work was funded by the Biotechnology and Biological Sciences Research Council [grant #BB/M007391/1 to J.E.M.], the European Commission [grant #GA 631404 to J.E.M.], The Leverhulme Trust [grant #RPG-2017-417 to J.E.M. and J.A-S.], and Tromsø Research Foundation [grant #19-SGJMcC to J.E.M)