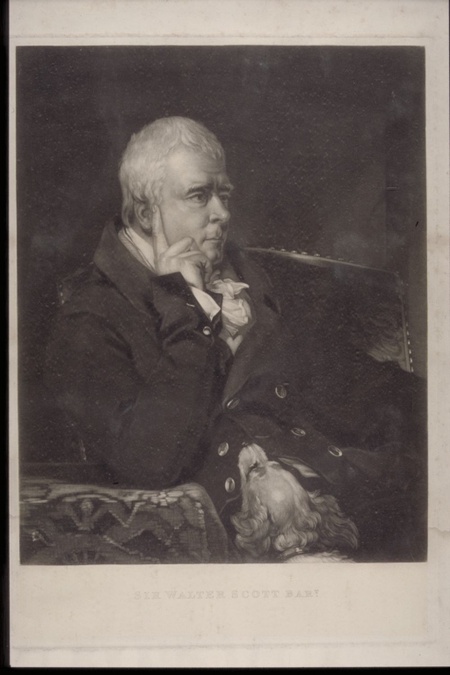 AHRC award will fund Professor Lumsden, two additional co-investigators in Aberdeen (Elizabeth Elliott and SarahSharp ) and a co-investigator at the University of Edinburgh (Robert Irvine), as well as a research fellow and a part-time outreach officer post.

About the Arts and Humanities Research Council

The Arts and Humanities Research Council (AHRC), part of UK Research and Innovation, funds internationally outstanding independent researchers across the whole range of the arts and humanities: history, archaeology, digital content, philosophy, languages and literature, design, heritage, area studies, the creative and performing arts, and much more. The quality and range of research supported by AHRC works for the good of UK society and culture and contributes both to UK economic success and to the culture and welfare of societies across the globe. ahrc.ukri.org.