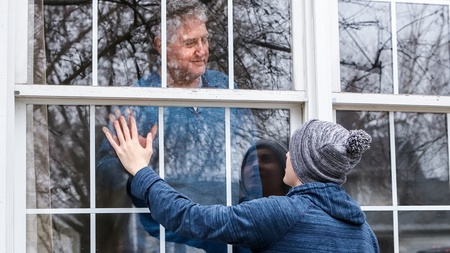 The team in Grampian comprises scientists from the Aberdeen Centre for Health Data Science which includes researchers from both the University and NHS Grampian. They are the only team in Scotland and work closely with other partners in Wales, Liverpool and Wirral, North West London, and Leeds. The full analysis of the Networked Data Lab teams can be read here https://www.health.org.uk/news-and-comment/charts-and-infographics/exploring-demographic-variation-in-groups-advised-to-shield

The Health Foundation is an independent charity committed to bringing about better health and health care for people in the UK.