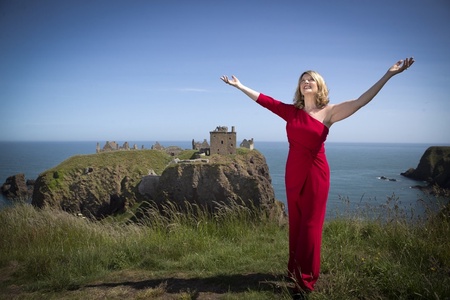 A video of Fiona Kennedy performing Stronger for the Storm is available at https://youtu.be/LdC-llKcNtY

A Just Giving page has been set up at https://uk.virginmoneygiving.com/iSing4Peace

About the charities iSing4peace will support:

For the last 150 years, the British Red Cross has put kindness into action, helping millions of people in the UK and around the world get the support they need when crisis strikes.

RCEL helps pre-independence Commonwealth ex-Service men and women who served The Crown and their widows who are now in need. Benevolence monies are disbursed to some of the most vulnerable people around the World through a network of ex-Service Organisations across the Commonwealth.

From a person’s first breath through to their last, VSA has stood next to the people of Aberdeen for 150 years, offering care, support, and vital services to vulnerable people living in its communities as and when they needed it.

As times have changed, so has the way VSA has delivered services, but always with one ambition; to give the people of Aberdeen the best of care to enable them to live the best of lives. VSA, changing lives every day for 150 years, yesterday, today and with your help tomorrow.

The University of Aberdeen Development Trust