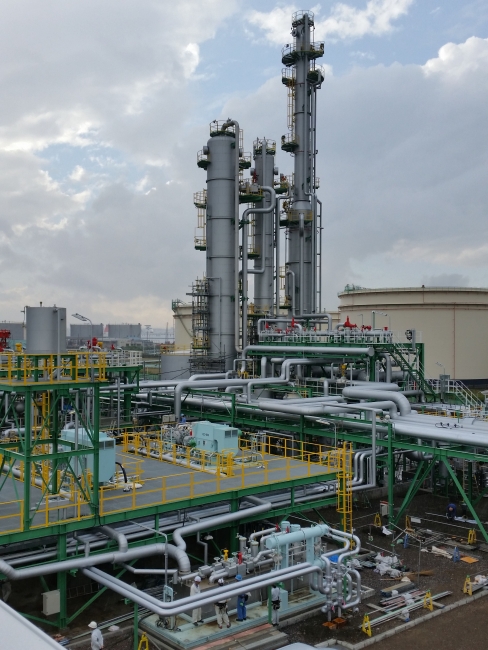 .The study looked at six potential locations for BECCS power plants across the UK. Each site was assessed on a number of criteria including proximity to CO2 storage sites, costs of transporting biocrops as well as the potential for soil sequestration (the process by which crops remove CO2 from the atmosphere) and flood mitigation. The researchers also calculated welfare value by integrated the costs and the potential for environmental benefits.

This research was funded by UKRI, NERC project “Addressing the Value of Energy and Nature Together (ADVENT)” that’s is part of the UK Energy Research Center (UKERC) research program http://www.ukerc.ac.uk/programmes/advent.html