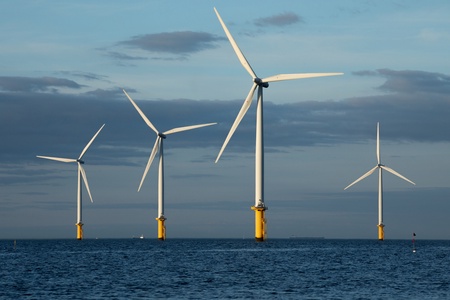 *Organisations and individuals supporting the call include: