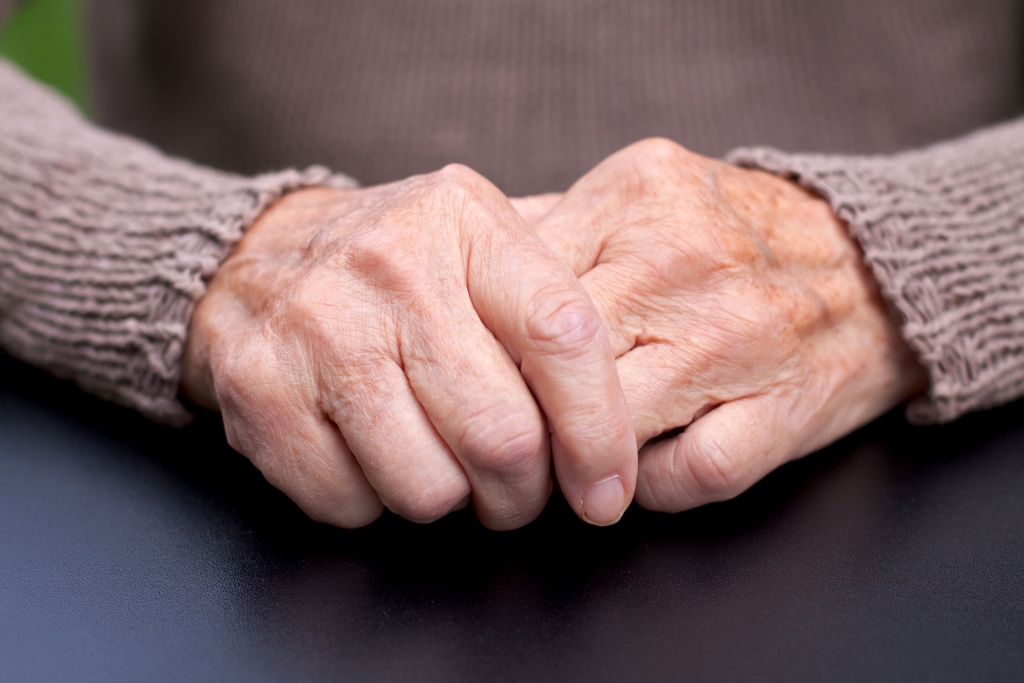 The impact of lockdown on older people is under scrutiny by researchers at the University of Aberdeen who are seeking to understand its effect on their physical activity and well-being.

As well as gauging how public health messages are being interpreted by those aged 65 and over, and the impact on their levels of exercise, the study will also consider the impact of Covid-19 restrictions on feelings of loneliness and so-called ‘help-seeking behaviours’ – such as making GP appointments, or asking for help with shopping.

The results of the study will help inform potential policy decisions on support for older people, who are more likely to have to continue to shield themselves for a longer period than the rest of the population due to their increased vulnerability.

The study - one of six University projects to be awarded a share of almost £1 million by the Scottish Government as part of The CSO Rapid Research in Covid-19 programme call - is being led by Dr Kathryn Martin, an epidemiologist who specialises in developing interventions based around physical activity to help older adults, particularly those living with arthritis and musculoskeletal conditions.

Using a network of walking groups based in the north-east of Scotland as the basis for her research, Dr Martin hopes to gain valuable insights that might help develop interventions for older people.

She explained: “It is widely recognised that prolonged home confinement is likely to have a far greater impact on older people, particularly in terms of loneliness and reduced physical activity leading to increased frailty.

“With that in mind we’re trying to understand how Covid-19 restrictions and associated messages have been interpreted and implemented by older people, and the impact on levels of physical activity, loneliness, and health management.

“These are all important issues for the over-65s, some of whom may be managing chronic health conditions, and whose general health and well-being relies on regular exercise and social contact.

“By understanding these issues we can think about possible interventions – for example public health messaging directed at this age group – which will support them in keeping active and socially engaged within the context of this pandemic.”

The University of Aberdeen has been awarded almost £1 million in new research funding to tackle the Covid-19 pandemic.

Six University projects have been awarded funding by the Scottish Government as part of the country’s response to the outbreak.

A total of £5 million has been made available which will support 55 rapid research projects at 15 Scottish universities.

The CSO Rapid Research in Covid-19 programme call was developed to support leading research at the Scotland’s universities.