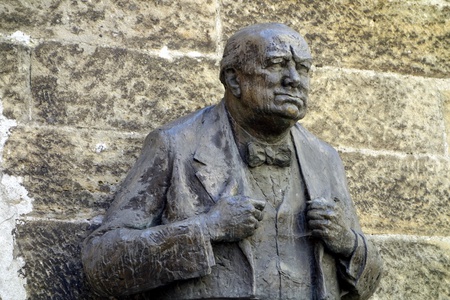 Neil McLennan’s article ‘Reviewing Roberts: Andrew Roberts (2019) Leadership in War: Lessons from those who made history (Allen Lane).’ Will be published at The Army Review VE Day Special Edition:- https://thearmyleader.co.uk/leadership-in-war-review/