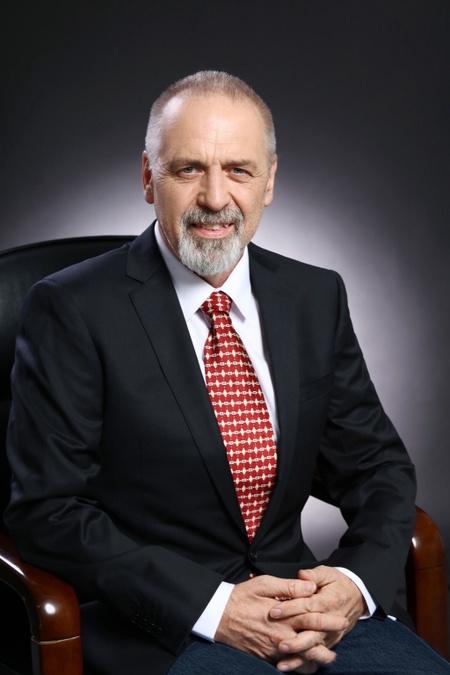 An Aberdeen academic has been elected to the National Academy of Sciences of the USA this week, making him part of an exclusive group of only 28 scientists in the world to be an elected fellow of the world's three major national academies at the same time.

Professor John Speakman, Chair in Zoology at the University of Aberdeen, was one of only 26 foreign fellows to be elected to the US National Academy of Sciences at the organisation’s 157th annual meeting on Monday 27th April.

Members are elected to the National Academy of Sciences in recognition of their distinguished and continuing achievements in original research. Membership is a widely accepted mark of excellence in science and is considered one of the highest honours that a scientist can receive.

Following his election to the Chinese National Academy in 2019 and the Royal Society in 2018, Speakman becomes one of only 28 scientists in the world to be simultaneously in all three of the world’s major national academies. He is the youngest of this grouping and the only one based in Scotland.

I have been fortunate enough to work with fantastic research teams who have helped me to achieve this." Professor John Speakman

Professor Speakman said: “It is an incredible honour to have been elected to the US National Academy of Sciences, and I am so proud that I am now a fellow of the world’s three major national academies.

“Being recognised for your work in your field is a tremendous privilege, and I am grateful that in my career I have been fortunate enough to work with fantastic research teams who have helped me to achieve this.”

Professor Graeme Paton, Head of the School of Biological Sciences at the University of Aberdeen, said: “I would like to take this opportunity to congratulate Professor Speakman. It is excellent news that John has been elected to the United States Academy of Sciences and a tremendous honour to see John being recognised for his research work in energetics where he continues to be a world leader.”

Professor Speakman’s work focuses on the causes and consequences of variation in energy balance, and in particular the factors that limit expenditure, the genetic and environmental drivers of obesity and the energetic contribution to ageing. He is an internationally recognised expert in the use of isotope methodologies to measure energy demands.