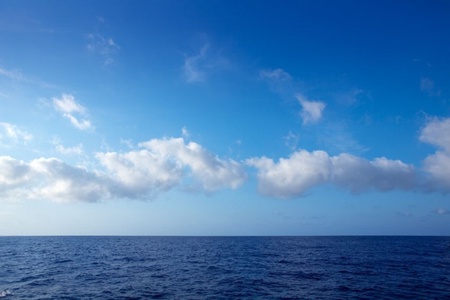 The report is one of a number that will be brought out ahead of the UN Ocean Decade which will bring together all communities to protect the oceans.