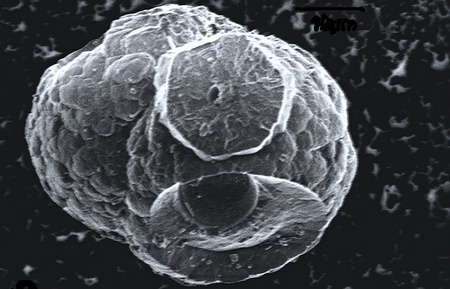 The paper - Evidence in the Japan Sea of microdolomite mineralization within gas hydrate microbiomes, published in Scientific Reports - is available to view here