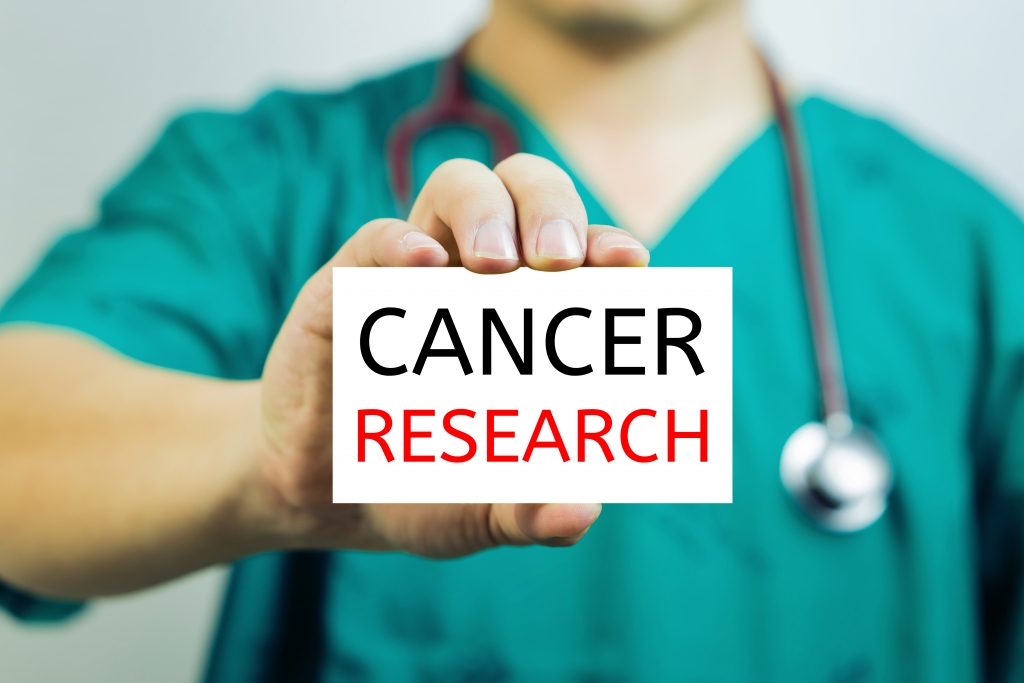 Work was conducted in part by 2 students from Michigan State University who participated in the Arcadia STEM Summer Research Programme 2019.