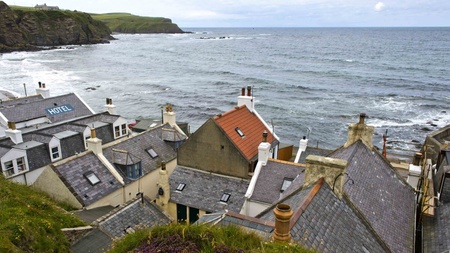 Dr Fiona-Jane Brown is a native of Peterhead; doctoral graduate of the Elphinstone Institute; background in heritage, education and tourism; author, columnist and filmmaker.