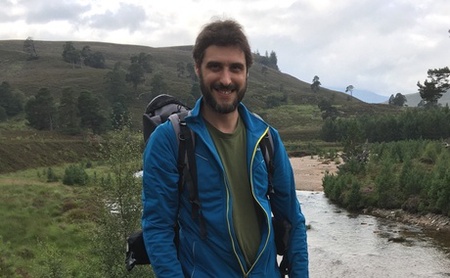 Canadian researchers from the University Laval and the National Institute for Scientific Research (INRS) had asked Jean-Christophe Comte, to contribute to a documentary on water resources management in the Magdalen Islands,Quebec.