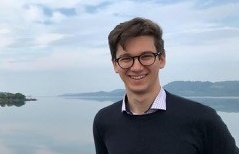 Details of the ‘call to instruments’ to musicians across the globe:- https://www.makingmusic.org.uk/news/play4peace-remembrance-sunday

The facebook group where the online community of musicians meet and share arrangements in advance of the crowdsourced global concert on 10th November 2019:- https://www.facebook.com/groups/1943453119253628/