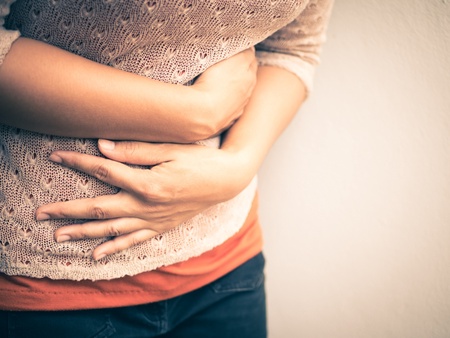 The research, funded by the National Institute for Health Research is published in The Lancet today.