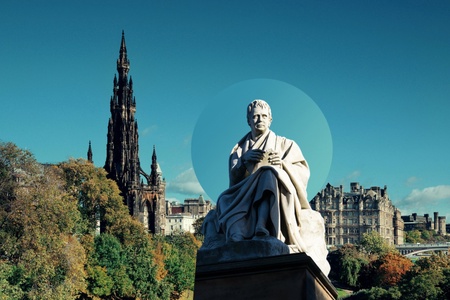 The course officially gets underway on October 7. Registration for the course is now open at https://on.abdn.ac.uk/courses/walter-scott-the-man-behind-the-monument/

FutureLearn was initiated by The Open University in December 2012. The website went live in September 2013 as social learning platform, connecting learners from all over the globe who learn by interacting with each other and with globally renowned academics www.futurelearn.com