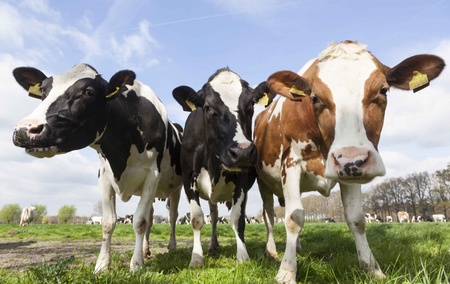 For more information contact Professor Wallace by phone on 07790402295 or by email john.wallace@abdn.ac.uk.

This has also been issued by University of Adelaide.