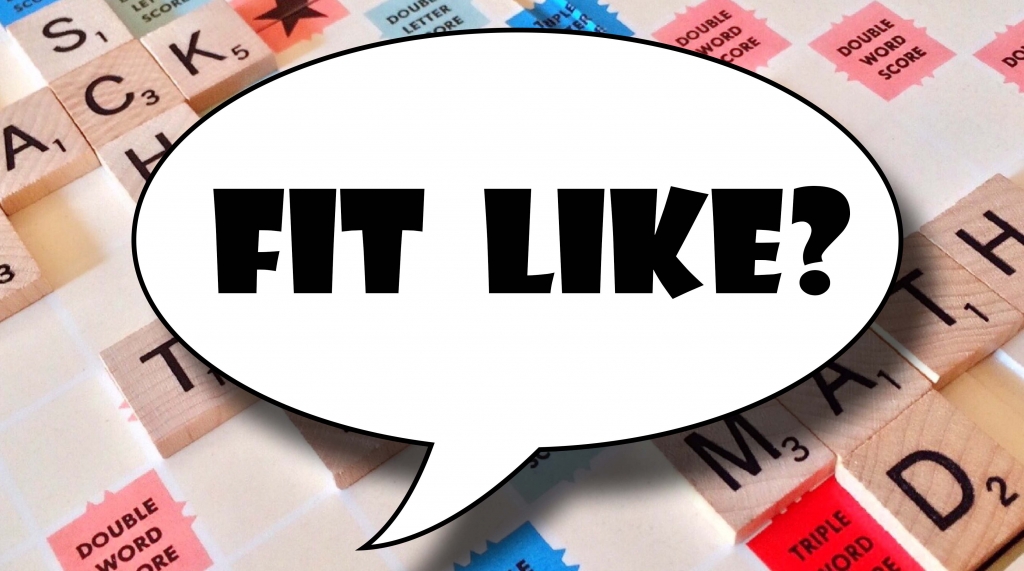 Researchers at the University of Aberdeen will lead a new linguistic survey of Scots - the first comprehensive appraisal of the language to be conducted since the 1950s.

They are planning a new Linguistic Survey of Scots, covering the Scots-speaking territories of both Scotland and Ulster.

Scots has 1.6m speakers in Scotland*, with more in Ulster, making it one of the largest minority languages in Europe but much of our understanding of ‘contemporary’ local and national usage is based on linguistic surveys conducted more than 60 years ago.

He said: “In Scotland we have the Linguistic Atlas of Scotland and Dictionary of the Scots Language but both draw heavily on material collated in the 1950s. In Ireland no such equivalent exists for Ulster Scots.

“The Linguistic Survey of Scots in the 1950s was ground breaking but does it remain relevant today? This is a question we will be seeking to address.

“This will be the first real attempt to move towards a survey that will give us a sense of the language in the 2020s.We hope it will represent the same great leap forwards as the original survey did and can contribute greatly to our national dictionaries.”

The researchers will attempt to establish an understanding of Scots across the generations and for both men and women as female voices and those of younger people were under-represented in the original survey.

Professor Millar says they expect to see significant change. “Language naturally changes over time and words are replaced and cannibalised,” he added.

“In fishing and farming, for example, there are many words associated with machinery or equipment that is no longer in use; the technology now utilised does not have a name in Scots, the Standard English word being used universally. A good example of this is barkin, referring to a water retardant substance with a pungent smell painted onto clothing and ropes to protect them at sea. While, as earlier research we have carried out demonstrates, older people remember the word and the process vividly, new oilcloth and later plastic clothing, used globally, have set barkin adrift on a sea of memory.

This will be the first real attempt to move towards a survey that will give us a sense of the language in the 2020s. We hope it will represent the same great leap forwards as the original survey did and can contribute greatly to our national dictionaries" Professor Robert McColl Millar

“Nonetheless Scots continues to play an important role in our cultural and everyday lives and informs both our identity and sense of place.”

The researchers will adopt a more scientific approach to the new survey and the project will get underway with a two day colloquium, Scots Words and Phrases in the Contemporary World: Back to the Future, in Edinburgh on 8 and 9 April 2019

They plan to trace, among other things, change in knowledge and use of the vocabulary of Scots from the 1950s until now and across contemporary speakers of different ages and social background.

Preliminary field work and recruitment of experts will get underway in the coming year, but Professor Millar said the project will take many years to complete.

“This is a huge undertaking,” he said. “The previous survey was quite patchy and relied on volunteers so the quality of the information recorded varies significantly.

“We will use the north-east of Scotland, which has one of the best preserved native speech varieties, as a test bed but want to collate information from across Scotland and the areas of both the Republic of Ireland and Northern Ireland where Ulster Scots is spoken.

“Our approach will be much more scientific and we want to make our findings freely available on the internet once it is complete.

“We know that many communities have produced wordlists and dictionaries of local words and usage. I am personally aware of many, but by no means all, of these. We are also aware that many people have compiled lists of words and phrases which have never been published; some have inherited lists of this type from friends and relatives. Other people may have notes and recordings produced for local history projects or for other purposes. To make any new survey truly representative, we need a greater understanding of what local and regional resources we have.

“This project is only possible with the support of Scots speakers in local communities and if they are the ones to provide us with the material required, it is only right that they should also share in anything produced as a result.”

Details of the symposium can be found here. Professor Millar can be contacted at r.millar@abdn.ac.uk