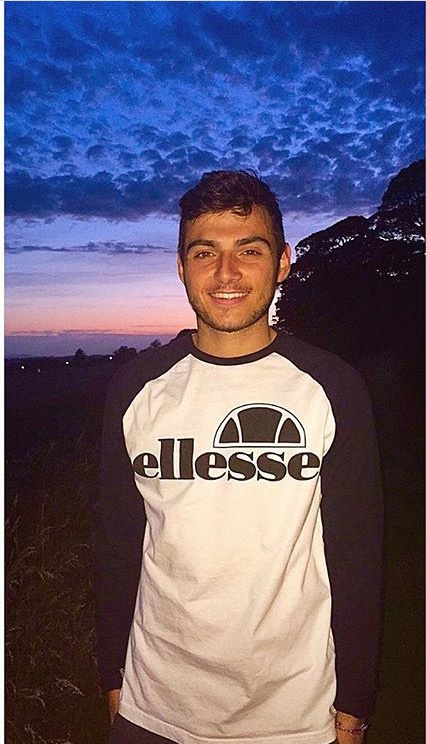 A University of Aberdeen student is marking his 21st Birthday by hosting a fundraising gig, aiming to raise £21,000 for two Scottish charities.

Since embarking on organising the event, I have received a huge amount of support from my family, friends, local businesses and the whole community." Lewis Hazel

Lewis Hazel, who will celebrate his milestone birthday on Saturday (February 16), has organised the event in a bid to raise funds – and awareness – for Breathing Space Scotland and Touched by Suicide Scotland, which help those suffering with mental health issues and those affected by the suicide of a loved one.

The Mechanical Engineering student, who is originally from St Andrews, was inspired to do something after losing two former school classmates to suicide last year.

GIG21 will take place at Younger Hall in St Andrews and tickets are still available to purchase. The event will feature bands and DJ’s. Former pupils from Madras College, where Lewis went to school, will also lend a helping hand in entertaining the audience.

Lewis, who is a fourth year student at the University, said: “Last year two local boys from my old high school sadly committed suicide, and I know that life as a student and a young man can be difficult and sometimes you just don’t know where to turn.

“As I started approaching my 21st Birthday, I was thinking about how I wanted to celebrate and I decided rather than having a party, I would rather organise something that would allow the whole community to come together. I decided upon a gig as I think music is something that brings people together and always helps to raise a smile. Although the inspiration behind the project is sad, I really wanted to help raise spirits and if we can raise funds and awareness of suicide at the same time, then even better.

“Since embarking on organising the event, I have received a huge amount of support from my family, friends, local businesses and the whole community. So far we have raised more than £12,000 which is fantastic. I set the target of £21,000 to mark the age myself and my classmates are or will soon be, and I would be delighted if we could hit that target. However as well as raising funds, I think it is even more important to raise awareness and to get the message out there that it is ok to not be ok.”

GIG 21 on February 16 will be headlined by Glasgow-based Man of Moon with support from November Lights, Zoe Graham, Funky Jam power trio, Lucy Harrower, Ru Cawdor and finishing off the night is DJ Ryzy. The event will be compered by STV presenter Laura Boyd.

Tickets cost £21 and are available from https://tickets-scotland.com/GIG21 and will also be available on the door.  If you would like to donate, please visit:  https://www.justgiving.com/fundraising/gigtwentyone