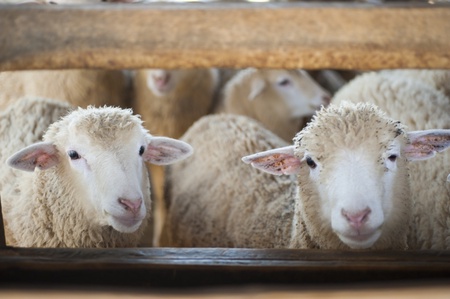 The work was funded by the Wellcome Trust [080388] The European Commission's Seventh Framework Programme [under grant agreement no. 212885], The University of Aberdeen and the Society for Reproduction and Fertility.