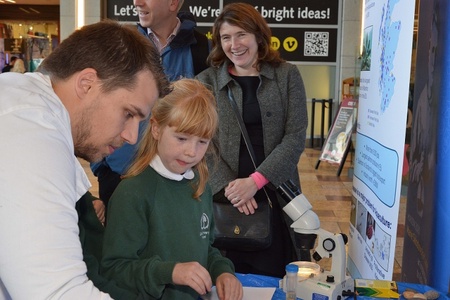 EXPLORATHON (European Researchers’ Night Scotland) is funded by the European Commission under the Marie Skłodowska-Curie Actions programme. Grant agreement No 818500