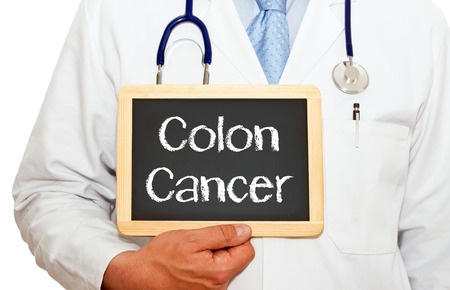 The remaining funds were provided by Vertebrate Antibodies Ltd  http://vertebrateantibodies.com/

Established in 1495, the University of Aberdeen is the fifth oldest in the UK and is ranked consistently among the world's top universities.