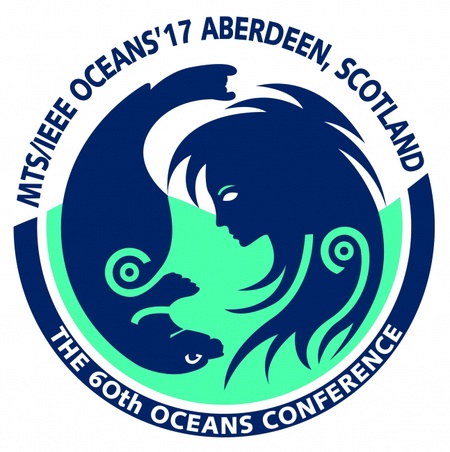 The eHoloCAM is a unique holographic camera that is a key component of an international research collaboration between Scotland, Japan and Australia.  Researchers the University of Tokyo’s Institute of Industrial Science (IIS), and the Japan Agency for Marine Science and Technology (JAMSTEC) will use the technology to study the formation of gas micro-bubbles and marine particles on the seafloor when superheated fluids interact with seawater in hydrothermally active areas of the Okinawa trough.

Under the leadership of Emeritus Professor John Watson, eHoloCAM has been developed through several stages of its design to its present incarnation. Digital Holography is a unique method of recording and imaging microscopic particles or organisms and particles in situ in hazardous or difficult environments and allows their study in three-dimensional space and time. Unlike conventional still or video photography, holograms do not record a recognisable image but capture the distribution of light scattered from an object when illuminated with laser light. No lens is needed in this process. This pattern is captured on an electronic array sensor and then reconstructed in a computer by a numerical simulation of the original laser beam. In this way the hologram can be displayed on a computer monitor to show any 2d plane in the image at any distance from the sensor; not only that but it be replayed at any instance in time thereby producing holographic videos. In this configuration the hologram records a volume of about 20 cm3 to a resolution of less than micrometres (depending on the sensor capabilities).

Subsea UK have become involved as Gold Patron for the event, with a major presence in the associated exhibition.  Other supporting patrons include the University of Aberdeen, Robert Gordon University, Aberdeen City Council, VisitAberdeenshire, VisitScotland, ONR-G and Kongsberg Marine

In addition to the regular OCEANS topics, the conference programme will feature a number of topics that have been included specially for the Aberdeen event, including: