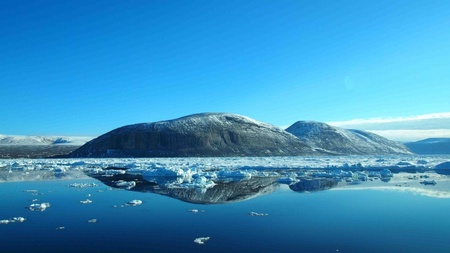 The research was funded by NERC, the University of Aberdeen and the Canadian research network ArcticNet.