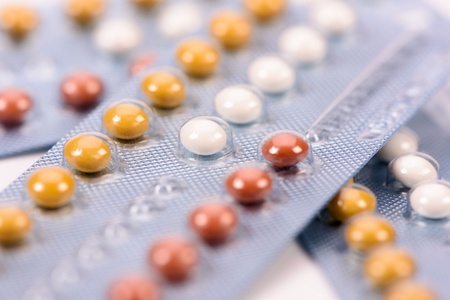 The study has received funding from the Royal College of General Practitioners, Medical Research Council, Imperial Cancer Research Fund (Cancer Research UK), British Heart Foundation, Schering AG, Schering Health Care Ltd, Wyeth Ayerst International, Ortho Cilag and, Searle.  None of the funders have contributed to the design and conduct of the study; collection, management, analysis, and interpretation of the data; and preparation, review or approval of the manuscript.