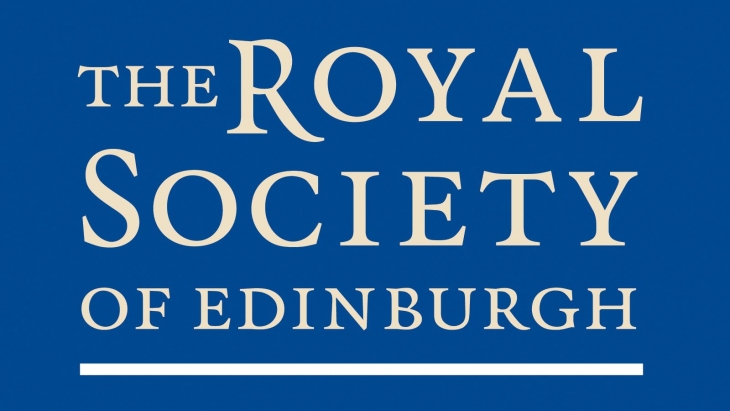 Six University of Aberdeen academics and the University's Senior Governor are among 59 distinguished individuals who have been elected to become Fellows of the Royal Society of Edinburgh (RSE).

Martin Gilbert, the University's new Senior Governor and co-founder of Aberdeen Asset Management has also become a Fellow of the leading educational charity.

New Fellows are elected each year through a rigorous five-stage nomination process. The breadth of the Fellowship - which includes over 1600 individuals from the UK and abroad -enables the RSE to provide a wide range of leadership and expertise.

The strength of the RSE lies in the breadth of disciplines represented by its Fellowship. This range of expertise enables the RSE to take part in a host of activities such as providing independent and expert advice to Government and Parliament, supporting aspiring entrepreneurs through mentorship, facilitating education programmes for young people and engaging the general public through educational events.

President of the Royal Society of Edinburgh, Professor Dame Jocelyn Bell Burnell, commented, “Each newly elected Fellow has been nominated on their exceptional and extensive achievements; it is a great honour to welcome such a range of outstanding individuals to the Fellowship. In joining the RSE Fellowship, they will strengthen the Society’s capacity to advance excellence across all areas of public life in Scotland and further afield.”