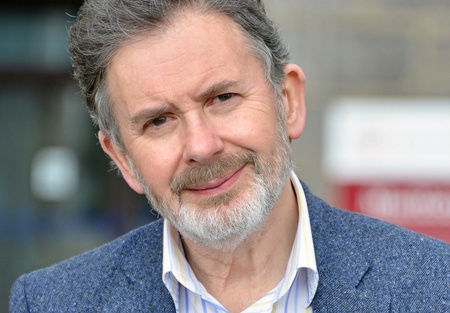 Ian’s CD collection of village carols ‘The Theme, the Song, the Joy’ can be found at the Village Carols website http://www.villagecarols.org.uk/publications/the-theme-the-song-the-joy.html

The Points of Light awards (www.pointsoflight.gov.uk) recognise outstanding individual volunteers, people who are making a change in their community and inspiring others.

The Prime Minister makes daily announcements of the winners to celebrate, encourage and promote volunteering and the value that it brings to the country.

If people know someone who could be a Point of Light they should write to the Prime Minister at 10 Downing Street.