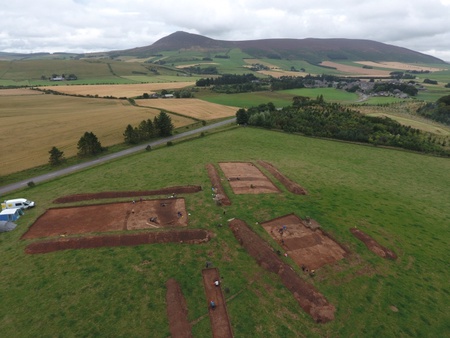 About the Leverhulme Trust

The Leverhulme Trust was established by the Will of William Hesketh Lever, the founder of Lever Brothers. Since 1925 the Trust has provided grants and scholarships for research and education; today it is one of the largest all-subject providers of research funding in the UK, distributing approximately £80 million a year. For more information: www.leverhulme.ac.uk / @LeverhulmeTrust