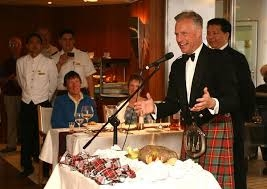 Come along to a talk on North-East Scots (Doric) presented by Robert Lovie of the National Trust for Scotland on 31 January 2017 at 7.30pm.

As part of the Elphinstone Institute Public Lecture Series.  Robert Lovie will give a talk at 7.30pm until 9pm on Doric and Aa That in Room MR051 of the MacRobert Building at Aberdeen University, Scotland, UK.

This event is hosted by the Elphinstone Institute and will be held on Tuesday, 31 January 2017.