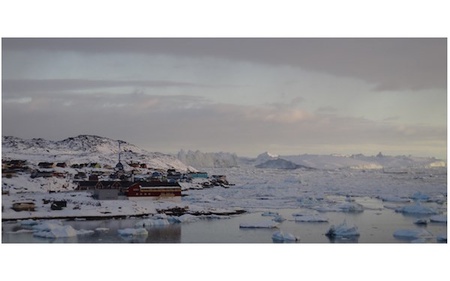 The theme of this year’s conference will be "Strengthening Sustainable Communities". Speakers will address various aspects of the implementation of the EU Integrated Arctic Policy and the drivers of Sustainability for the Arctic from a range of factors including infrastructure development, climate change, education, research and competence building, universal access to broadband, renewable energy roll-out, and financial instruments facilitating inward investment and driving economic growth and prosperity.

The Arctic Council, which this year celebrates its 20th anniversary, will be represented by a number of Senior Arctic Officials who will provide the regional perspective on the EU Arctic Policy, giving valuable feedback to EU policy makers who have expressed their intention to consult widely with Arctic stakeholders.

As usual, the Arctic Futures Symposium promises to deliver lively debate on many topical issues.

Registration for the FREE Symposium will open on the 31st of October on the Arctic Futures website.