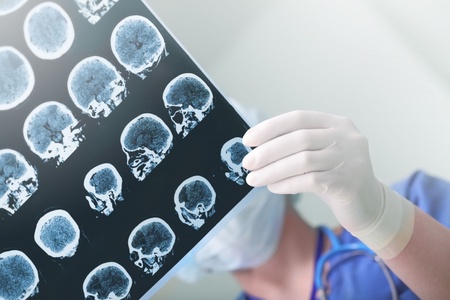 The Anglia Stroke Clinical Network Evaluation Study (ASCNES) is funded by the NIHR RfPB Programme (PB-PG-1208-18240). Support was also provided from the NIHR Cambridge Biomedical Research Centre through the funding of an author on the paper.

The National Institute for Health Research (NIHR) is funded by the Department of Health to improve the health and wealth of the nation through research. The NIHR is the research arm of the NHS. Since its establishment in April 2006, the NIHR has transformed research in the NHS. It has increased the volume of applied health research for the benefit of patients and the public, driven faster translation of basic science discoveries into tangible benefits for patients and the economy, and developed and supported the people who conduct and contribute to applied health research. The NIHR plays a key role in the Government’s strategy for economic growth, attracting investment by the life-sciences industries through its world-class infrastructure for health research. Together, the NIHR people, programmes, centres of excellence and systems represent the most integrated health research system in the world. For further information, visit the NIHR website (www.nihr.ac.uk).