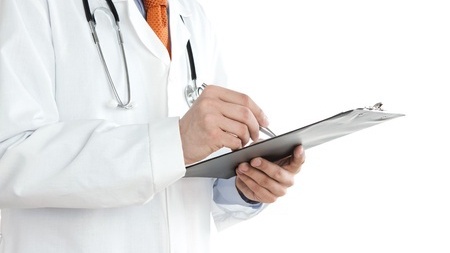 Professor Angus Watson is a consultant colorectal surgeon working at Raigmore Hospital in Inverness. He is Director of Research, Development and Innovation at NHS Highland and was the Chief Investigator of the trial. He is Clinical Advisor in Health and Social Care Innovation to the Scottish Government.

NIHR
1. The National Institute for Health Research Health Technology Assessment (NIHR HTA) Programme funds research about the effectiveness, costs, and broader impact of health technologies for those who use, manage and provide care in the NHS. It is the largest NIHR programme and publishes the results of its research in the Health
Technology Assessment journal. All issues are available for download, free of charge, from the website. The HTA Programme is funded by the NIHR, with contributions from the CSO in Scotland, NISCHR in Wales, and the HSC R&D Division, Public Health Agency in Northern Ireland. www.nets.nihr.ac.uk/programmes/hta

This article/paper/report presents independent research funded by the National Institute for Health Research (NIHR). The views expressed are those of the author(s) and not necessarily those of the NHS, the NIHR or the Department of Health.