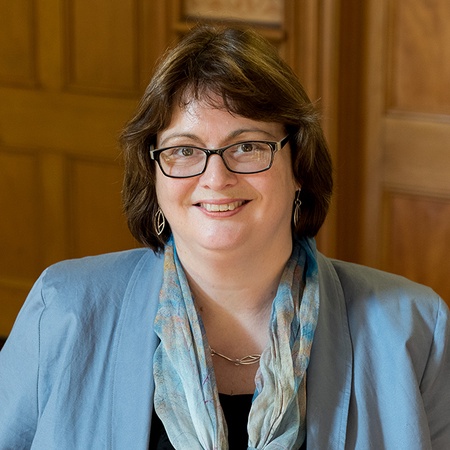 In this talk Joanna Mossop will describe the current state of negotiations for a new UN treaty on conservation and sustainable use of marine biodiversity in areas beyond national jurisdiction. She will highlight some key points of contention in the negotiations and evaluate whether states are on track to achieve a sufficiently ambitious treaty that can respond to the threats facing marine biodiversity.

Joanna Mossop is an Associate Professor in the Law Faculty at Victoria University of Wellington. She is currently a MacCormick Fellow at Edinburgh Law School. Her expertise is in the law of the sea and she is a member of the New Zealand delegation for the negotiations for the new treaty on marine biodiversity. Joanna is a member of the World Commission on Environmental Law, a member of the Council of the Australia New Zealand Society of International Law, and in 2019 the New Zealand government nominated her to the list of arbitrators and conciliators under the United Nations Convention on the Law of the Sea.