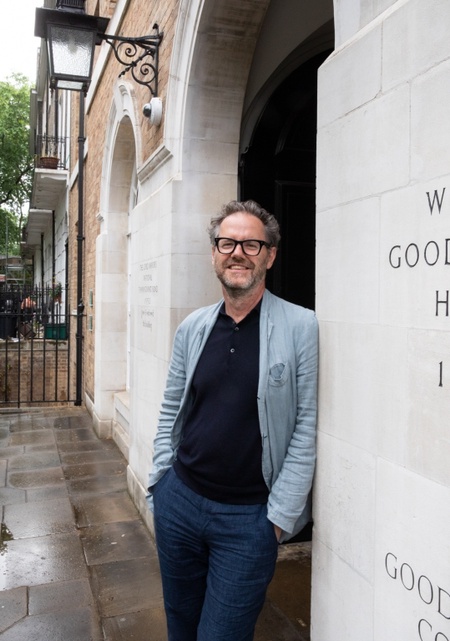 In this retrospective on a century of war crimes trials, Gerry Simpson will discuss the Nuremberg and Tokyo War trials, their antecedents at Versailles and in the crime of piracy, and developments since then in the field of international criminal law (Eichmann, Pinochet, Milosevic et al).

This is a FREE event / Booking is required