University academics inducted into Royal Society of Edinburgh
18 May 2018 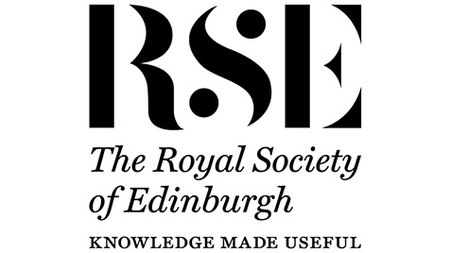 Two leading academics from the University of Aberdeen were inducted into the Royal Society of Edinburgh at a ceremony that took place in the Capital this week.

Professor Alison Murray, Roland Sutton Chair of Radiology at the University’s School of Medicine, Medical Sciences and Nutrition, and Professor Joerg Feldmann, Chair in Chemistry at the School of Natural and Computing Sciences, were among 66 distinguished individuals elected to become RSE Fellows in February.

They were welcomed into the Society by former University of Aberdeen Vice-Principal Professor Dame Anne Glover, who is current President of the RSE.

Professor Murray is an internationally-recognised clinical neuroradiologist who specialises in ageing and dementia.

As Director of the Aberdeen Biomedical Imaging Centre, her brain imaging research into the Aberdeen Birth Cohorts has led to novel discoveries in the key risk factors for brain lesions associated with cognitive decline, including socioeconomic circumstances experienced in early life.

She is Director of the Scottish Imaging Network, SINAPSE, which has trained imaging scientists from all over the world and promoted Scotland as the leading place for the development and training of excellence in imaging science.

Professor Feldmann is Chair in Environmental Analytical Chemistry, and a former recipient of the prestigious Royal Society of Chemistry Interdisciplinary Prize for his work at the interface between chemistry and other disciplines.

His research in the areas of elemental speciation and elemental bio-imaging methodologies has led to the development of chemical methods to ensure safe levels of arsenic in rice and rice-based products, resulting in changes to EU law.