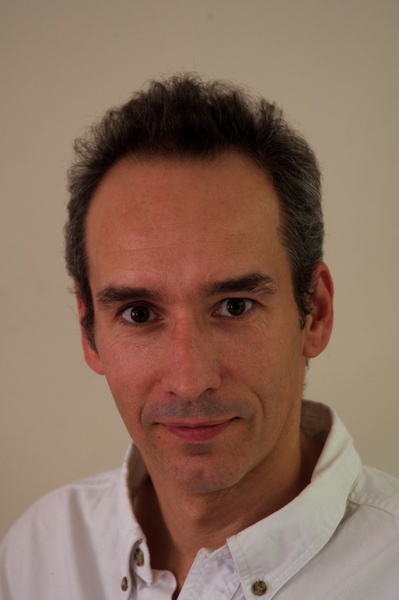 The mechanics of handedness in nature: from Darwin's perversion to Feynman's obsession

Most structures in nature such as proteins, climbing vines and seashells exhibit a chirality - some are left-handed, some are right-handed, some are both. The ultimate origin of this handedness is one of Nature's great mystery. However, mechanics play a fundamental role in assigning handedness and carrying this information from microscopic to macroscopic scales. In this fascinating talk, Professor Goriely will give an overview of the general problem of handedness, trace its evolution in the history of science, and use examples from biology to illustrate the interplay between mechanics and handedness with some surprising twists.

In 2010 he joined the University of Oxford. At the scientific level, he is an applied mathematician with broad interests in mathematics, science, engineering, and the history of mechanics. His current research includes the mechanics of biological growth and its applications to plants and physiology; the mathematical foundations of elasticity; the dynamics of curves, knots, and rods; the design of proteins; the modelling of cancer; and generally the development of mathematical methods for applied sciences.

The mechanics of handedness in nature is the fourth in the series of lectures by leading experts in the field of engineering. The series commemorates RV Jones, one of the University of Aberdeen’s most distinguished professors who played a key role in the defence of Britain during World War II.

Places at the event are free of charge and advance booking is required. To book your place please click here.