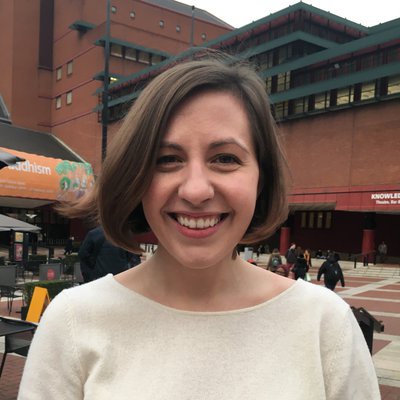 On 12 May 1914, Hector Marichelle—one of France’s leading researchers in the field of deaf-mute education and the longtime director of the speech laboratory at the Institution Nationale des Sourds-Muets—made a sound recording for the recently established Archives de la Parole. It should come as no surprise that Marichelle recorded himself reciting the French vowels and consonants; after all, he had spent his career teaching those with speech and hearing disorders to speak, beginning with these very rudiments (Marichelle 1902; Pisano 2004; Brain 2015). But his recitation—or, rather, intonation—of the vowels and consonants on fixed pitches is more provocative, not only reminding us of the intimate relationship between speech and song around the turn of the century (Bergeron 2010) but also—and perhaps more urgently—prompting us to investigate the intersections between disability, identity, and musicality in early Third-Republic France.

Drawing on a wide array of primary sources, including medical treatises, singing manuals, chronophotographic images, and sound recordings, this article explores the experimental method Marichelle employed to teach students at the Institution Nationale des Sourds-Muets, which both influenced and was influenced by the efforts of Georges Demenÿ, René Marage, and Léon Melchissédec to help the people—whether provincial patois-speakers or aspiring opera singers—to perfect their diction. I suggest that untangling the pedagogical and political aims that gave rise to Marichelle’s recording reveals something significant about medical and musical culture under the early Third Republic: a similar pathologization of the voices of those who could not speak at all—and those who could not speak or sing in proper French.

Sarah Fuchs is a Visiting Researcher at the Guildhall School of Music & Drama and Assistant Professor of Music History and Cultures at Syracuse University. Her research—which explores how audio-visual technologies shaped French operatic culture around the turn of the nineteenth century and how such technologies affect the arts and humanities today—has been supported by grants and fellowships from, among others, the American Association of University Women, the Houghton Library at Harvard University, and the Presser Foundation. Her writing has appeared in the Cambridge Opera Journal, Nineteenth-Century Music Review, and the edited collection London Voices, 1820–1840 (eds. Roger Parker and Susan Rutherford).

If you have any questions or technical difficulties, please email jonathan.hicks@abdn.ac.uk