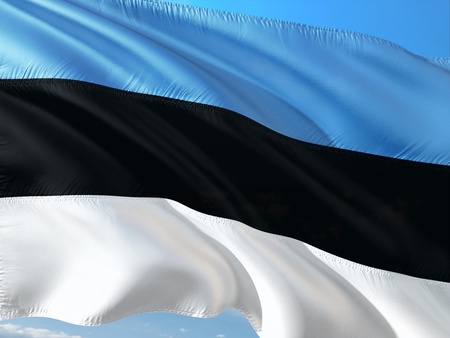 On Thursday 23 May H.E. Ms Tiina Intelmann, the Estonian Ambassador to the UK will be visiting the University of Aberdeen. She will present From 1918 to 2018 and beyond, a public lecture into the tumultuous past of the country and offers a glimpse of the future as Estonia enters it 101st year.

Her Excellency Tiina Intelmann has been Estonia’s ambassador to the UK since 2017. She has served as the Permanent Representative of Estonia to the United Nations and is the first woman to have headed the Assembly of States Parties of the International Criminal Court. She has also served as European Union Ambassador in Africa.

This year Estonia is celebrating its 101st Anniversary. This public lecture by the Estonian Ambassador looks into the tumultuous past of her country and offers a glimpse of the future. Which lessons have helped Estonia to regain its place in the family of European countries? What are Estonia’s biggest strengths and geopolitical challenges today? How can a country of only 1.3 million best contribute to the world? What does it take to be called one of the most innovative countries in the world and why is Estonia often named as the world's first digital nation? In an open and straightforward summary, Ambassador Tiina Intelmann will deliver insights into the Estonian way of life, people and politics.

The Ambassador’s lecture will be followed by Rodeo- Taming a Wild Country, a 2018 film documentary by Raimo Jõerand and Kiur Aarma. Set in the years following the first free elections in Estonia since World War II, the film is a portrait of Mart Laar, the first Prime Minister of Estonia following the country regaining its independence.