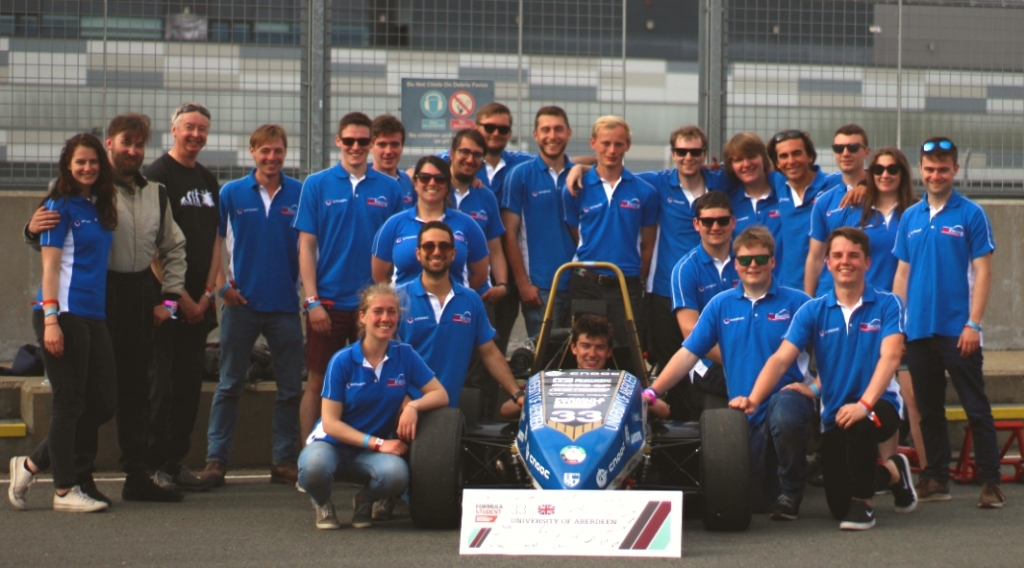 I am delighted to have achieved such a fantastic result and want to credit our brilliant team members who have all shown incredible commitment to the project." Arran Strutt, TAU Racing's Project Manager