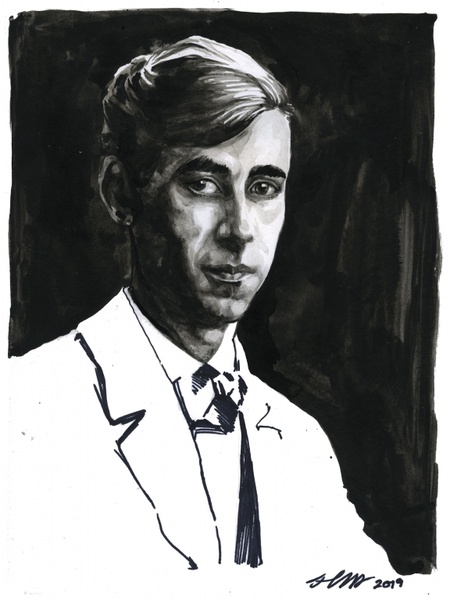 Kit Fryatt's book is the first to examine the work of Austin Clarke (1896-1974) in the light of modern critical and theoretical perspectives.

Austin Clarke was one of the leading Irish poets in the generation after
W. B. Yeats.

Kit Fryatt writes, 'Clarke’s work is of continuing relevance not primarily because of its honesty or moral indignation but by virtue of the formal and stylistic ingenuity with which the best of it goes about its business.' He reveals how resourcefully Clarke explored such recurrent concerns as the coherence of the personality, the inner lives of women, and the roots of repression. Clarke’s use of his Gaelic learning as a tool for social critique and his ambiguous but profound connections to modernism are illuminated in a study alert to the international as well as the national contexts of the achievement of one of Ireland’s most intriguing twentieth-century writers.

The book focuses on Clarke's most durably interesting writing from a career devoted almost as much to fiction, drama and autobiography as to poetry. Fryatt gives innovative readings of The Son of Learning (play), The Sun Dances at Easter (novel) and two major, hitherto misappreciated poems (‘Martha Blake at Fifty-One’ and ‘Tiresias’).

Kit Fryatt lectures in English at Dublin City University and has published four books of poems, the most recent of which is Bodyservant (Shearsman, 2018).