Continue
Of mice and monkeys - why are some species more at risk from climate change?
12 April 2016 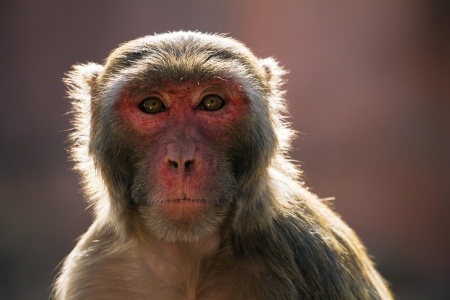