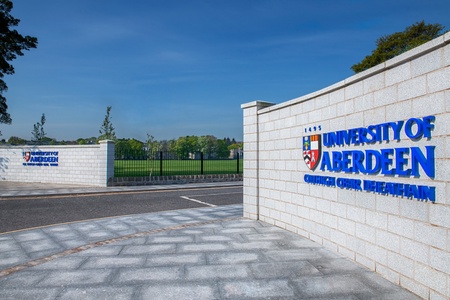 The University’s strong showing in the 2021 National Student Survey, where it is ranked 5th in the UK for overall satisfaction, has propelled the University into the top 20. The University’s rankings for entry standards, student staff ratios, and graduate prospects, which are all important to students, have also all risen.

This strong showing in UK rankings closely follows the news that the University has risen 20 places in the Times Higher Education (THE) World University Rankings 2022 to 158th in the world.

University of Aberdeen Senior Vice-Principal, Karl Leydecker, said: “This is the first time that the University has been ranked in the top 20 in the UK in both the Times and Sunday Times and the Guardian at the same time, cementing our position as a top 20 UK university.